An espresso pod machine is similar to a normal espresso machine but it can be a little bit quicker to get your shot of espresso out. The reason is because you put “pods” into the machine (they can look like individual coffee creamer containers), a hole is punctured, hot water is run through, and you have espresso in your cup. This could also be great for when you have guests over as it can be less intimidating to operate.

What are espresso pods and what is the advantage of a pod brewer over a traditional espresso machine? 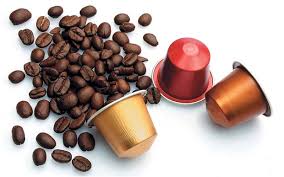 The pod is placed into the pod adapter of a normal espresso machine. The original use for them was in the office where it was less time consuming for staff compared to preparing espresso themselves. They were then later introduced into the home and even in restaurants as an easy way to pull a shot of espresso as many people in restaurants, or even in the home, didn’t have barista training.

Believe it or not, it’s can actually be quite complicated to brew a shot of espresso. A coffee pod brewer allows you to brew from a pod with a push of a button. A traditional espresso machine requires you to grind the coffee yourself (often with an expensive burr grinder), you have to use a tamper to compact the grounds, you have to grind them fine enough but not too fine, and you have to get the settings correct on the espresso machine which can be a combination of pressure and water temperature. The baristas at Starbucks make it look easy, but many baristas aren’t even good at making real espresso. In fact, there are entire barista schools that educate on how to property brew espresso, so it’s really not that straightforward. This is why coffee pod brewers are alluring.

The E.S.E design as we know it today was created by illy which remains one of the most well-known pod producers. The E.S.E. design is more of a standard for companies that produce their own pods so that they can be used by many machines, although some espresso pod machines is only compatible with one brand of pod so that is something to look out for.

While pods have their disadvantages such as a high cost, they do allow for a high degree of consistency when brewing espresso. They can be great for the office, at home when you don’t want to master the art of grinding your own beans, and can add a lot of variety to the flavor of your cappuccinos and lattes.

After learning about espresso pods and capsules, you still may be in the dark as to whether you’d rather use the capsules or buy a machine that strictly (or also) can brew from coffee grounds. The great thing is that if you want to brew the perfect cup of coffee at home or in the office, you have numerous options! Some machines even accommodate pods AND coffee grounds!

A great way to think of an espresso pod is by comparing it to a tea bag. It has a pre-proportioned serving of coffee grounds that is enclosed in a filter of paper. By simply adding water under pressure, you can have your shot of espresso ready in no time at all. So long as you find an ESE compatible espresso machine, you will be able to use any ESE coffee pod. This will give you a lot of options.

The biggest selling point to using ESE pods is their sheer convenience in your fast-paced life. Even though espresso, cappuccinos and lattes are delicious, preparing them by hand is time-consuming despite how it looks at Starbucks. It is a skill that can take time to refine as you need to deal with calibrating the grinder, finding the perfect roast of coffee (or trying to roast it yourself), trying to find the perfect grind at a store (it’s easy to grind it too fine or too coarse), and it’s just not for some people. ESE pods are pre-tampered, pre-dosed and they’re a “plug and play” solution. Once used up, you simply need to throw it in the garbage as you would a teabag.

Here is a great video which will show you how the coffee pods are used with a Gaggia espresso machine.

While ESE pods are convenient and more simple to use, there is really no replacement for actual coffee grounds. With coffee grounds, you can get the freshest coffee, the richest aroma, and work to get your espresso tasting just the way you like it. A true coffee enthusiast would never go with pre-made espresso pods as they often love a high level of customization! ESE pods are more simple but the taste is sacrificed to some.

If you get an espresso machine that isn’t compatible with ESE pods, only coffee grounds, then you’ll never have the option to use pods. If you’re unsure which you would rather have, you may want a machine that does both. Some people LOVE certain ESE pods and couldn’t imagine drinking anything else, and in that case, a strict ESE-compatible machine may be the way to go.

Going with a coffee ground espresso machine also means that you may need to purchase a burr grinder (or make sure the machine has a built-in grinder) and a tamper. A proper burr grinder can be expensive but also find they can grind their beans at the store, even if it means they will sacrifice some of the freshness.

That said, let’s go over what the best espresso machines are that are compatible with coffee pods!

Sign up to receive exclusive deals + discounts on coffee products! 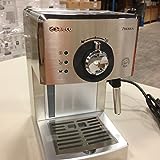 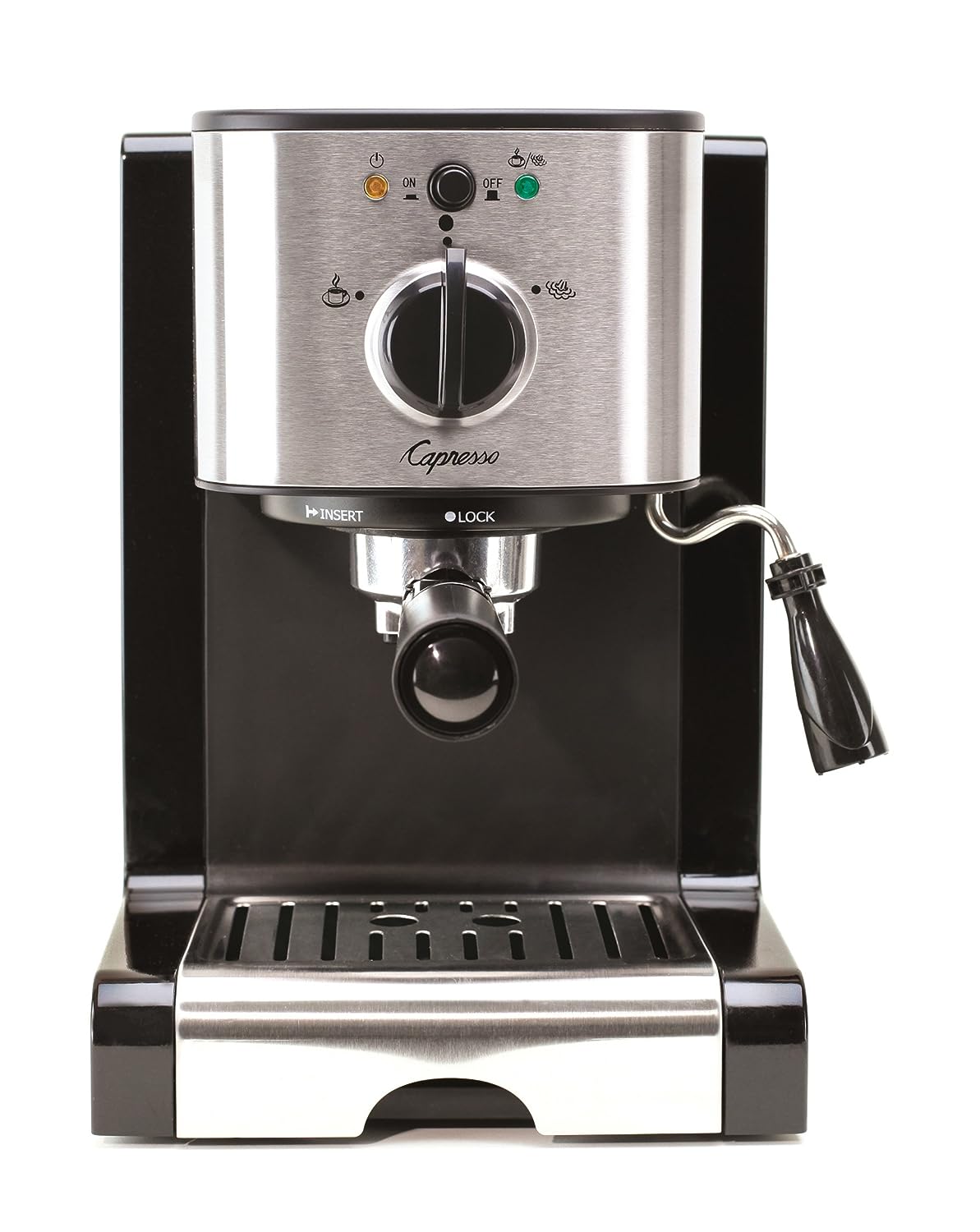 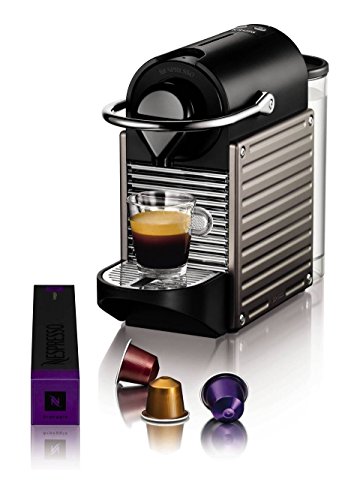